BREXIT – where next for North Norfolk?

"Few, if any, Parliamentary Constituencies in Britain are more vulnerable to a hard Brexit than North Norfolk. It is arguably the area with the most to lose and the least to gain."

Both the Bank of England and The Treasury have issued stark warnings on the impact of both Theresa May’s deal and a no deal Brexit on the UK economy. One scenario could mean a worse recession than that caused by the banking crisis of 2008. Is this really what the country voted for? 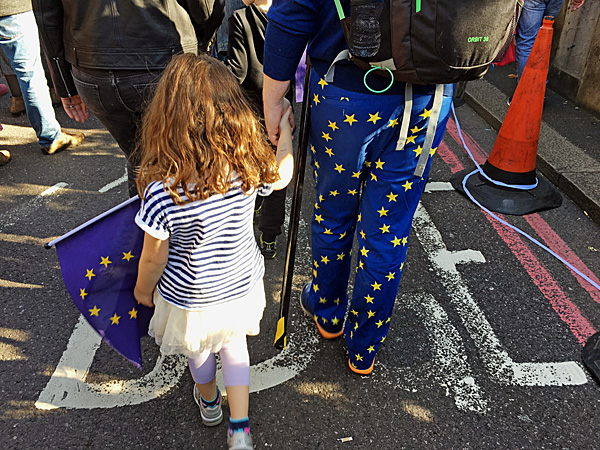 For the people of North Norfolk there is little, if anything that is good about either May’s deal or a no deal Brexit. The economic and social impact of any form of Brexit will be bad for our unique region with its high proportion of over 65’s and a low wage economy dependent on tourism, agriculture, small and micro businesses and the care sector. We will be especially badly hit by Brexit in all its forms.

According to local economic analyst, Martyn Sloman, any version of Brexit will adversely impact North Norfolk through:

A study by Metro-Dynamics for New Anglia reaches similar conclusions and raises other issues such as retention of skilled EU staff on e.g. wind farm projects, problems caused by probable regulatory differences in agricultural standards and the impact of the loss of CAP funding for farming. EU funding has also been important for investing in large scale infrastructure projects, indirectly supporting businesses and job growth in the construction and offshore wind sectors.

Further studies by Norfolk County Council are similar in tone, while also noting the impact on the construction sector which is heavily dependent on skilled and unskilled EU labour. Who is going to build the essential social housing that we desperately need? The hospitality and care sectors are also heavily dependent on workers from the wider EU - and are critical elements of the local economy. As Martyn Sloman reminds us:

Liberal Democrats make no apologies for being in favour of the UK remaining a member of  the European Union, a position from which we have never wavered. But we are democrats and as such recognise that in 2016 a majority of those voting (but not of the electorate as a whole) voted to leave. North Norfolk MP Norman Lamb thinks the best way to move forward is to hold a second referendum with the choice to stay in the EU on the ballot paper. “I think this now has to go back to the British people,” he said. “This is a fatally divided government and I do not think the British people can be expected to trust it.

The democratic approach now should be a People's Vote with the electorate offered a range of options, including to remain in the European Union.

A single transferable vote approach with voters ranking their choices 1, 2, 3 etc rather than the traditional single vote would provide for a truly democratic outcome.

What do YOU think? You can leave feedback here.

To find out more check out these links:

The Impact of Brexit on North Norfolk (summary)

The Impact of Brexit on North Norfolk (full paper)

How Brexit could impact on Norfolk (Norfolk County Council)