Tim, who in 2015 Tim was the youngest ever Mayor of Cromer, will be nominated as Council Leader at the meeting of the authority on 9th February, following the resignation of Councillor Sarah Bütikofer due to bereavements and health problems within her family. 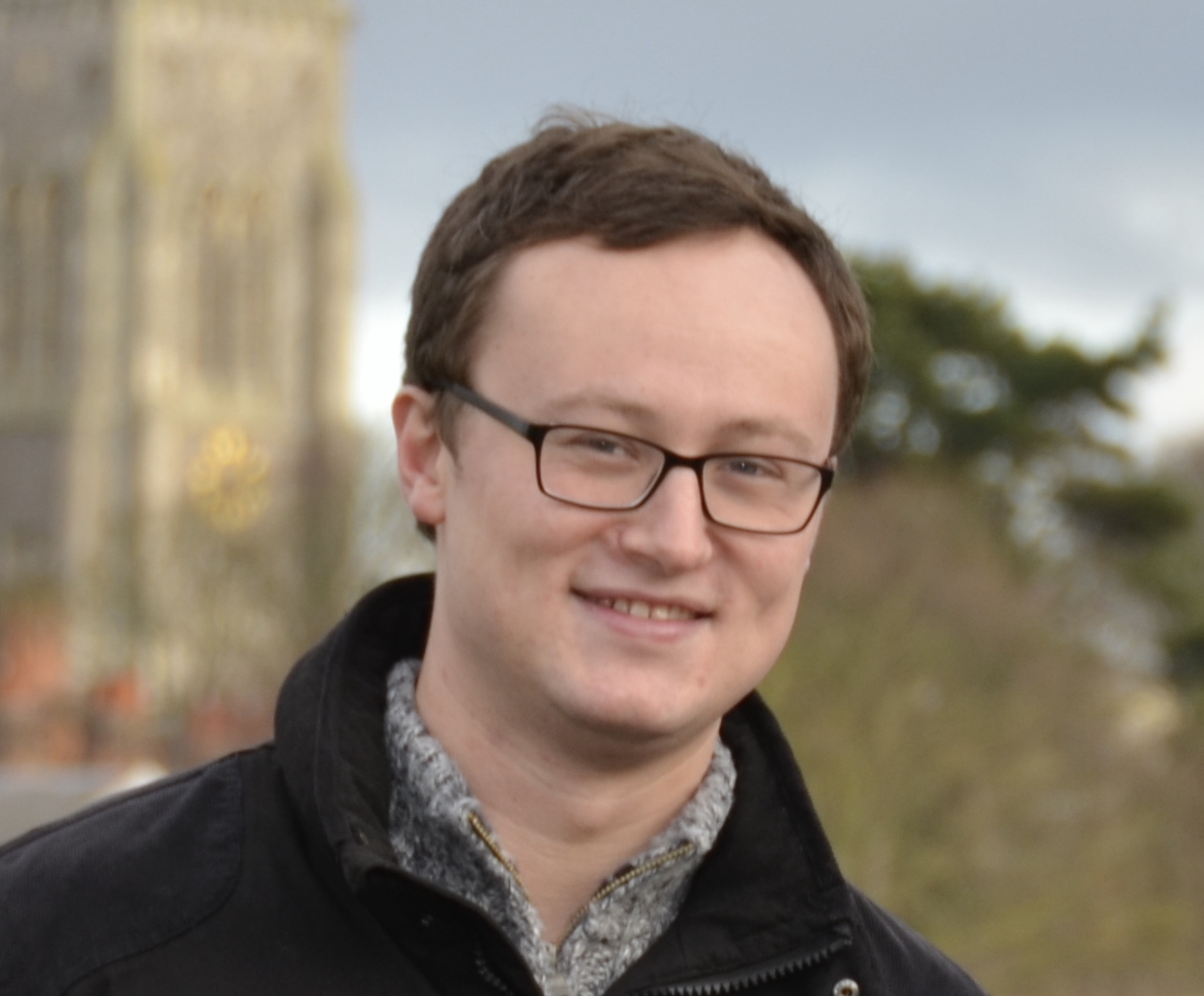 “North Norfolk District Council is a successful and award-winning Council. Looking ahead, we have a number of outstanding major tasks to complete before the election in 2023, but clearly lots of aspirations for what we will be looking to achieve after.

“I wish to pay tribute to Sarah. She has shown immense strength through some incredible challenges, from the early collapse of the previous Conservative administration to the District Council’s response to Covid, and everything in between. There were many problems to unpick left for us by the chaotic nature of what had happened before the Lib Dems took over, and Sarah has led us through that.

“Since then, the Council has won awards for the help we were able to give to local businesses. We managed to maintain many essential services where other councils in the UK have really struggled.

"We delivered the Reef Swimming Pool in Sheringham despite all the shortages of building materials, but the delivery of additional temporary housing and further developments in our services to help households in need are especially close to my heart.

“The Lib Dems are intending to take more action on the environment. We have reduced the Council’s carbon footprint and are now about halfway towards planting 110,000 trees. We hope to approve our 'Net-Zero strategy' shortly, which will include improving Council-owned lighting and undertaking a range of other projects.”

In addition to representing Cromer on the District Council, Tim is an elected Norfolk County Councillor and remains a Cromer Town Councillor.

Tim set up the successful Cromer Cares Charity and sits on various other voluntary and community groups.

He ran a business prior to his election as a County Councillor in 2017.

In announcing the news, Councillor Adams also drew attention to plans which will deliver the next budget shortly. The Local Plan, significant coastal protection works between Mundesley and Cromer, more inward investment into North Walsham, and the continued work to upgrade of public toilets are all ongoing projects for the District Council.

“I am delighted that Tim has been selected by the Liberal Democrat Councillor team to become our new Group Leader. I congratulate him on his election and look forward to proposing him to take over as Leader of the District Council at the full Council meeting on 9th February. I have immensely enjoyed working with him and know the residents of the North Norfolk can rely on him to take us all forward.”

Sarah will continue as a District Councillor for the Runtons and Beeston Regis.