A one day trial to allow people who carried out home improvements during the lockdown to dispose of the waste for free at the County’s Household Waste Recycling sites is being proposed. 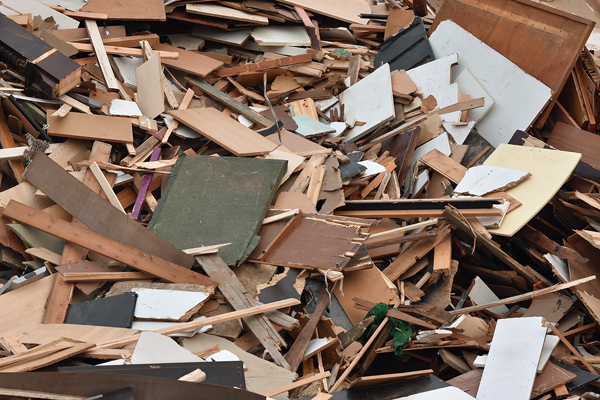 The trial would be available once people are allowed to travel safely again, across all the County’s recycling centres allowing disposal of up to three items free of charge for a fixed period.

The initiative is being proposed by the Liberal Democrats at Monday’s Full Council meeting where the County Council’s budget for next year will be debated.

Charges to introduce Household Waste were introduced by Norfolk County Council in April 2018 amongst some controversy with Hempton Recycling Centre, near Fakenham having to close and police being called when a member of the public refused to pay the charges. https://www.edp24.co.uk/news/chris-feller-shut-in-recycling-centre-1224144

Group Leader on Norfolk County Council Steff Aquarone said, “This is a chance for the council to say thank you to those members of the public for doing the right thing during the lockdown when they have not been allowed to get to a recycling centre to safely dispose of their household waste.”

What is DIY waste?

DIY waste is classed by Norfolk County Council as construction and demolition waste, not household waste and includes: 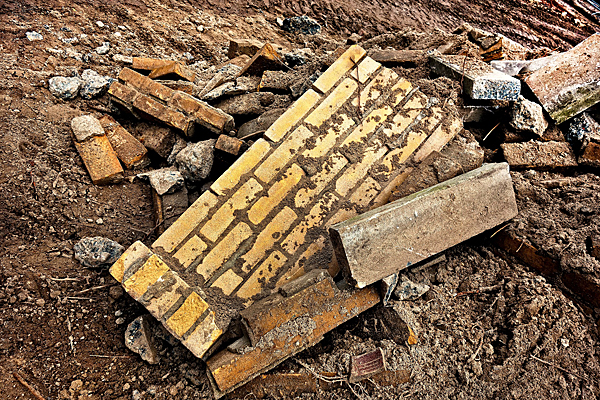 “We think this trial, however small, will help with those people who are struggling to make ends meet. It will be good to reward people for doing the right thing environmentally rather than punishing them.” said Cllr Aquarone.  “We were against the Tory Tip Tax being introduced in the first place and remain so as we think it leads to more fly tipping.”

The County Council is currently controlled by the Conservatives. Local elections in May will determine who is in charge of the Council the next four years.