They really do have no shame, do they? While many of us were forced to spend our Christmas away from loved ones and, devastatingly, were unable to visit family and friends who lay suffering in hospitals and care homes, the Conservatives were partying away at 10 Downing Street. 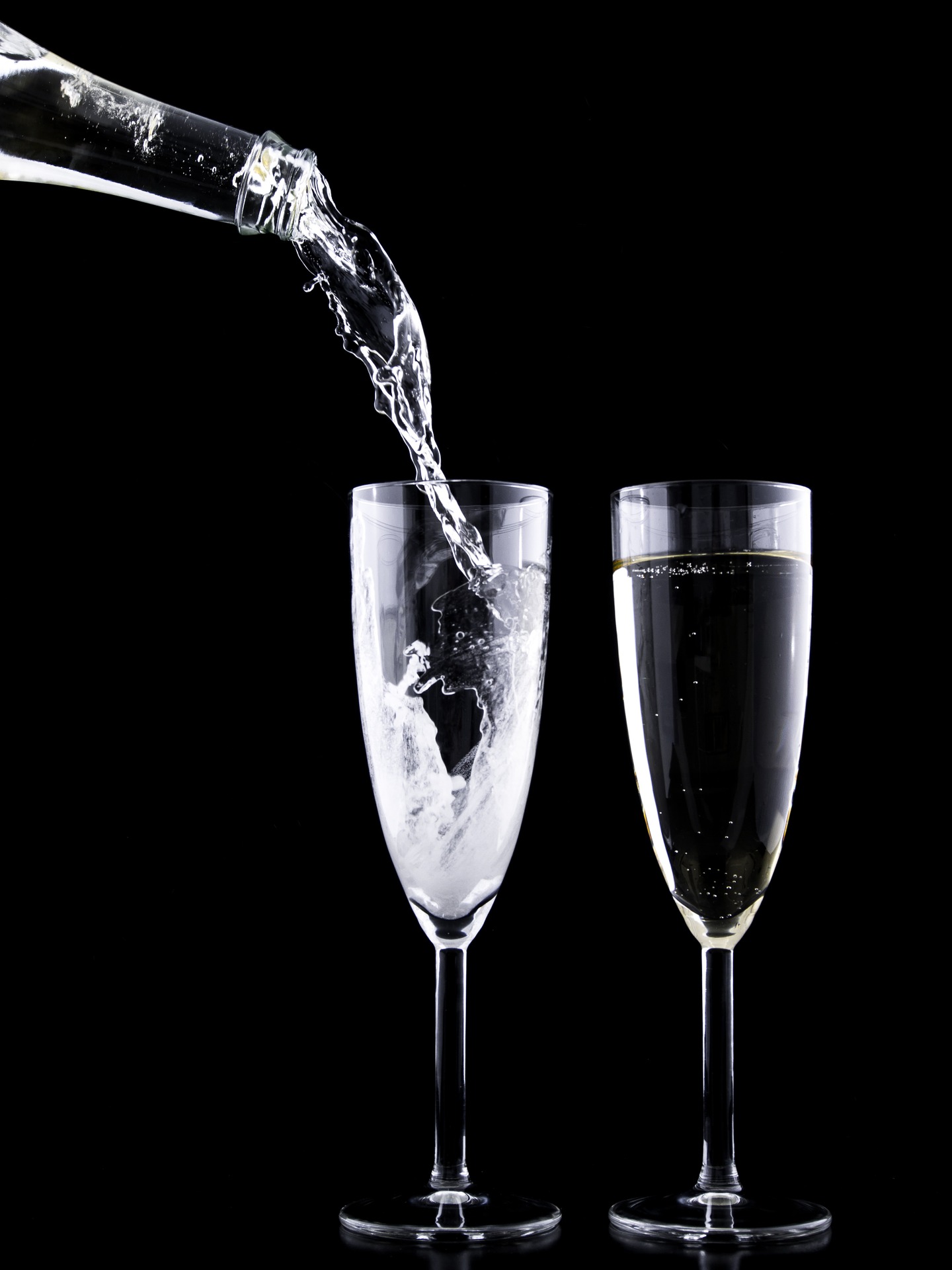 "Duncan Baker must condemn Boris Johnson's behaviour and apologise on behalf of his party.

"Boris Johnson's Conservative party is taking this country for fools. People in North Norfolk can see right through his poor excuses and evasive answers.

"So many of us spent our Christmases away from loved ones, and sadly too many, lost family and friends to this awful virus. At a time of great sacrifice when the pandemic was at it's worst, it is disgraceful to think that people in Downing Street were laughing about holding a Christmas party

"Enough is enough. This government must be held accountable to an inquiry into all their rule breaking; from Barnard Castle to this latest episode. It cannot be one rule for them and another for the rest of us"

At a time of great sacrifice, when the pandemic was at its worst, it's disgraceful to think that people in Downing Street were laughing about holding a Christmas party.

Literally, laughing at us all.

Episodes like this underline the need to keep the Tories out here in North Norfolk.

Steff says, "I'm excited to say that we're busy drafting a plan to keep the District Council in Lib Dem hands and win back the Parliamentary seat at the next General Election."

But we need your help.

Whether you're seething with rage, heartbroken with sorrow or just plain gobsmacked, don't worry (Allegra), I have an answer: dig deep and donate to our 2023 fighting fund today and play your part in sending the Tories a very clear message: enough is enough. 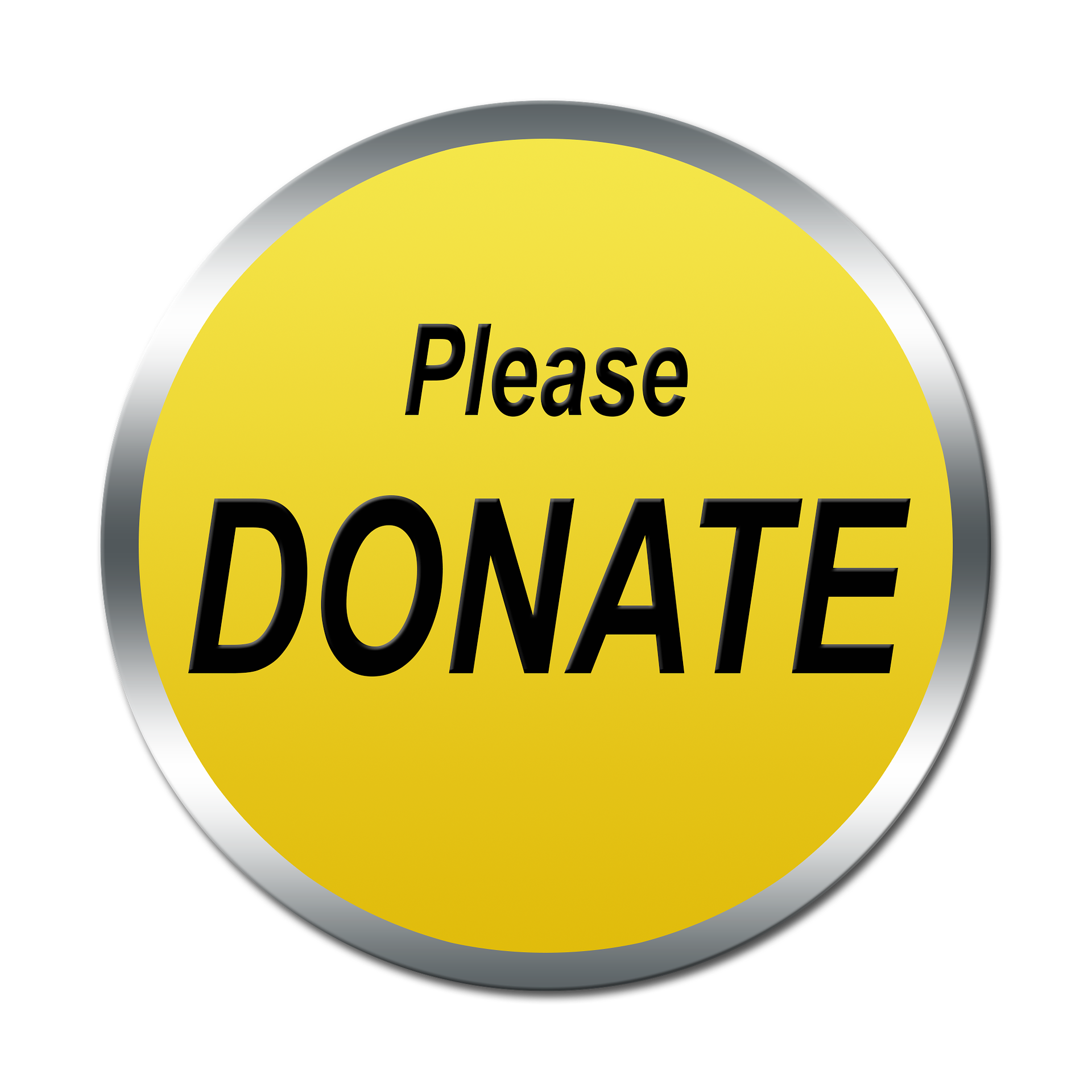 Together, we can show that there is a kinder, more credible alternative to the Tories.