Press reports indicate that thousands fewer people are using Norfolk’s recycling centres since the introduction of controversial charges for disposal of DIY waste.

We believe that the these charges  have lead to more fly tipping across Norfolk and in April alone there was a 65% increase in waste being dumped in the countryside. The Tory Committee Chairman, Martin Wilby told us that there would be no increase in fly tipping and that would mean no extra costs to the tax payer. 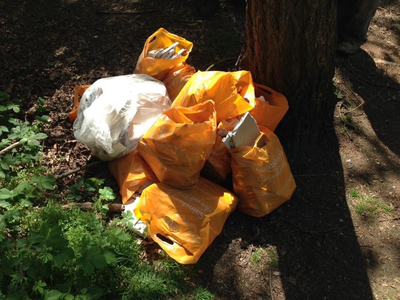 Fly tipping is costing the taxpayer tens of thousands of pounds to clear up. Liberal Democrat MP for North Norfolk, Norman Lamb said the fly tipping rise was “an inevitable consequence” of the new charges, noting further that “I don’t see how the council can justify it under the current legal framework.” 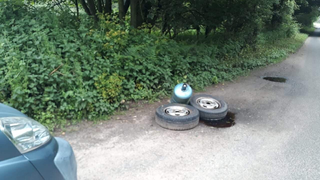 We would like to monitor the prevalence of fly tipping in North Norfolk so we are asking you if you spot some fly tipping in your area that is made up of DIY household waste (fixtures and fittings to a house, such as parts of doors and bathroom suites) to please take a photo and send it to [email protected].

Please also report it so that it can be cleared up - details of how to do that are available here - https://www.recyclefornorfolk.com/fly-tipping-report/.