Is North Walsham a 'Forgotten' Town? 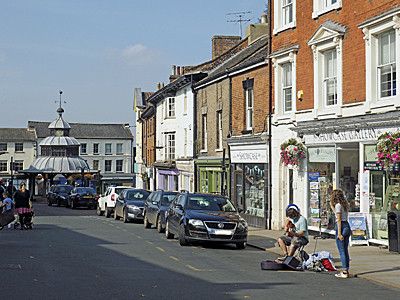 In a question to the Council’s Cabinet member for Children’s Services at the County Council’s meeting on January 20th Cllr Seward asked why the Council’s recent Local Growth and Investment Plan for new schools over the next 10 years ignored North Walsham. This was in spite of North Walsham being identified as a potential housing growth town with up to two thousand new homes in North Norfolk District Council’s draft Local Plan. Such an increase in houses will require a new Primary School.
Cllr Seward said, "The reply I received was totally inadequate. It was suggested the need for a new school was still being worked upon. If North Walsham is to have a new school in time it needs to be in the Council future expenditure plans now."