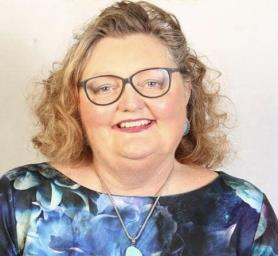 Liz Withington has a background in family business and has been a Sheringham Town Councillor since 2015. She is known locally for her tireless community work and commitment to causes that include youth opportunities, local transport and dementia services.

The Lib Dem General Election candidate for North Norfolk, Karen Ward, who also lives in Sheringham, said she was delighted with the result.

“This is a strong endorsement of Lib Dem policies and values. It shows the continuing support for the party and the achievements in Norfolk by both Sir Norman Lamb and our Lib Dem-led District Council. I look forward to winning the North Norfolk seat on 12 December and carrying on this important legacy."

“I also want to say a heartfelt thank you to Liz’s predecessor Cllr Brian Hannah, who retired through ill health, and showed us all what great public service looks like.”