Did you know that sewage entered into the East’s rivers, Broads and coastline more than 4000 times last year. Liberal Democrats regard this as wholly unacceptable and demand that Government and Anglian Water make stringent efforts to prevent this unnecessary damage to our environment and wildlife. 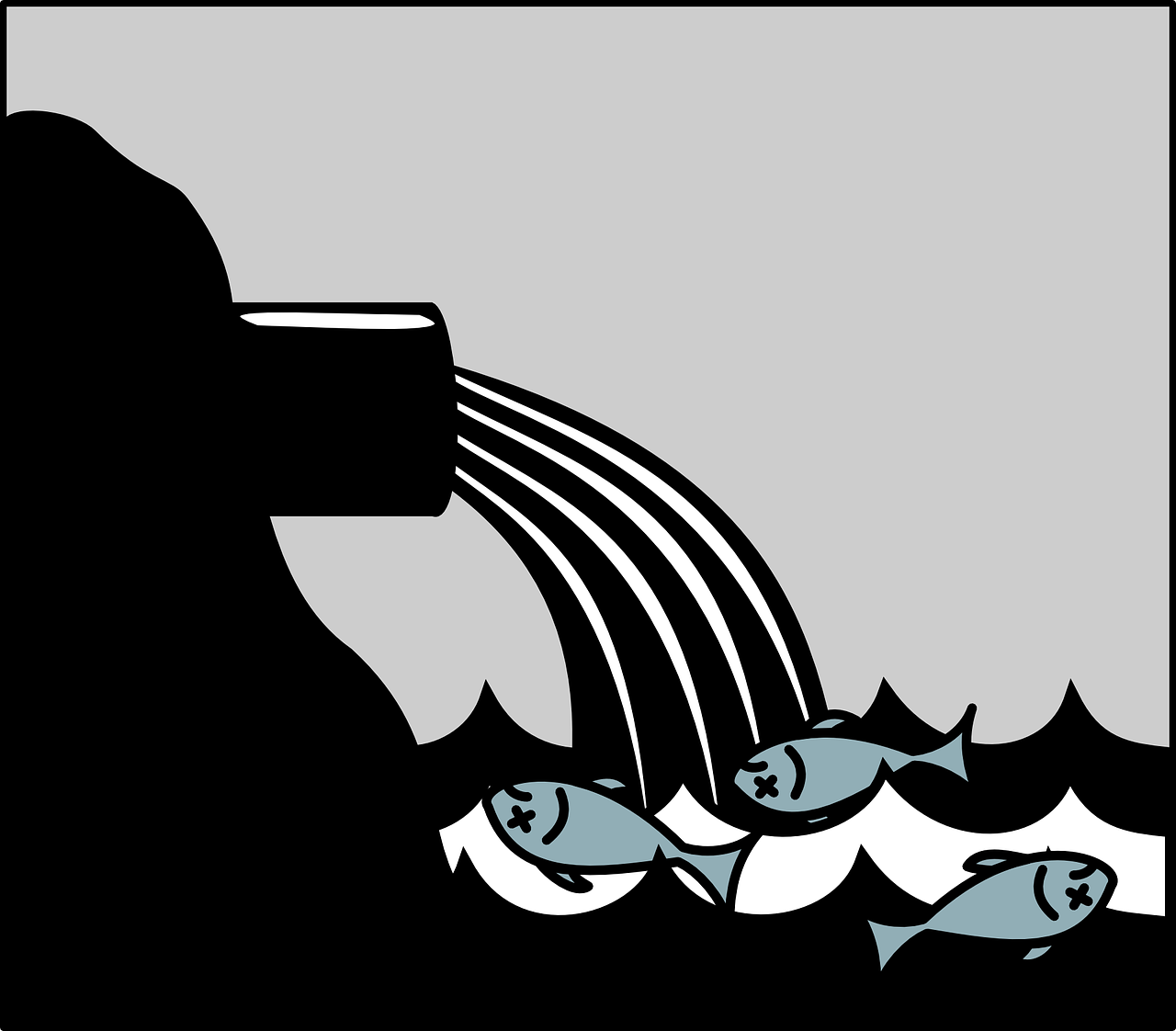 Now, more than ever, water quality is at the forefront of public concern. Recent news reports have revealed the shocking levels of sewage pollution plaguing England’s rivers and coastal areas. Public outrage is growing as pollution events occur in many ecologically important areas, many of which sustain high levels of biodiversity whilst also being important in terms of recreation, well-being and tourism.

In September this year the Tory government told wastewater plants in England they may be able to discharge effluent that has not been fully treated because of disruption caused by ‘supply chain failure’. The Environment Agency subsequently introduced a waiver that some companies would not have to go through the third stage in the treatment of sewage if they did not have the right chemicals.

In October the Government voted to reject an attempt by the House of Lords to toughen up the approach to the discharge of sewage in the Environment Bill. Our Tory MP cared so much for the local environment that he voted with the Government.

The wider public and environmentalists are rightly appalled.

In a partial about turn the Government now says that it will force water companies to make a “progressive reduction” in the sewage it dumps in our rivers, along with a promise to bolster measures by making them a legal duty. No timescale has been given!

On 17th November Liberal Democrats on North Norfolk District Council called for more and better information from Government and Anglian Water on levels and frequency of discharges and the investment being made to improve the infrastructure to prevent future pollution. We need to know what additional measures are being taken to reduce sewage discharges or other pollution incidents in those parts of the North Norfolk river systems including its canal and coastal waters within the NNDC area. 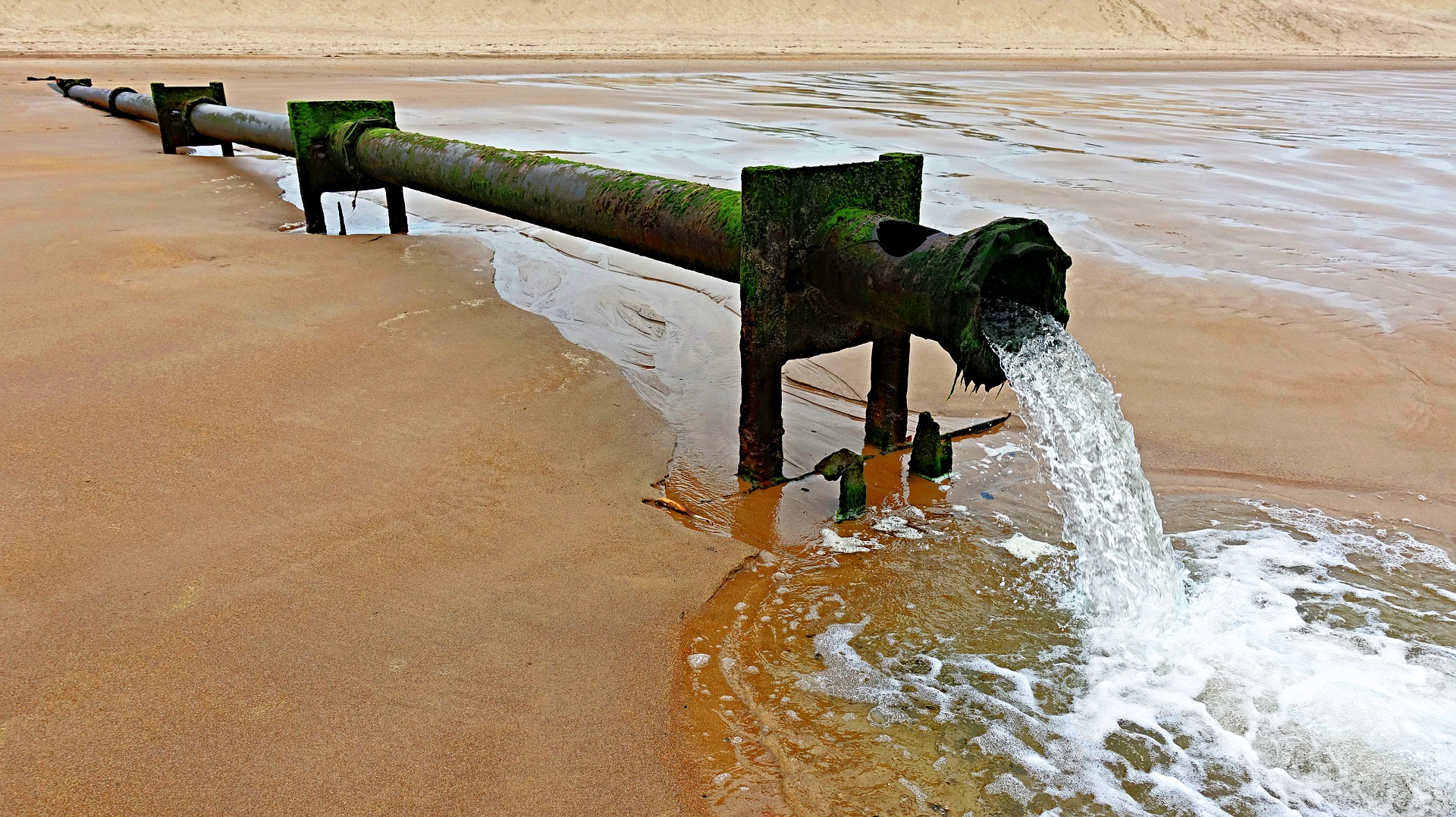 The call for improvements is now being take forward at County level. Norfolk Liberal Democrats have put forward a motion calling on Norfolk County Council to put pressure on the government so that the practise of Water Companies dumping sewage into rivers during storm overflow discharges is stopped as soon as possible.

In 2020 Anglian water had 180,326 hours of storm overflows that discharged sewage into local rivers.

Liberal Democrat Rob Colwell said “In 2020 a sewer in Hunstanton, West Norfolk overflowed 40 times for a total of 56 hours. Not surprisingly people tell me that they are now longer happy to swim in our local rivers. Gaywood River used to be crystal clear, teeming with life, you could even watch trout swimming in the stream at The Walks. Now the river is murky, lifeless, and filled with fungus.”

Tim Adams said “I will be delighted if Norfolk County Council agrees to add their name to stop this practise alongside North Norfolk District Council. At that council, a cross party agreement was reached for the greater good. I hope the same can happen at the County Council."

"We want the public to once again have confidence to be able to use Norfolk's rivers safely but that can only happen if the sewage dumping is stopped as soon as possible."