Meet Barbara McGoun, our candidate for Stalham, Sutton and Catfield 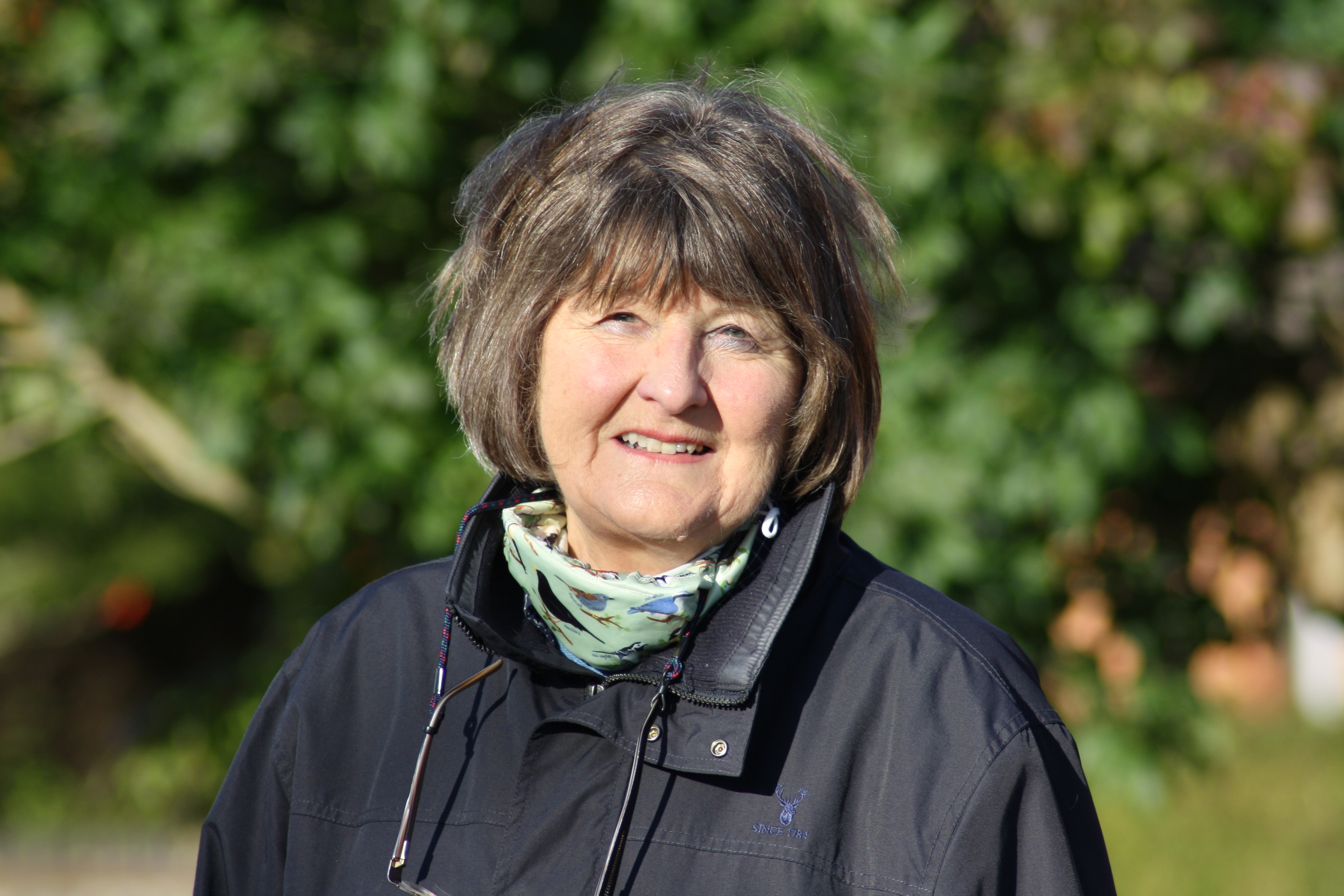 Barbara isn’t your run-of-the-mill politician. In fact, she’s standing to be our next councillor for Stalham, Catfield and Sutton because she loves her community and believes it deserves a true community champion fighting its corner.

“Our community deserves nothing but the best. The thought of a career politician swooping in and taking our special corner of Norfolk for granted terrifies me.

“My friend Marion has served this community brilliantly and passionately for 3 and a half years. When she told me she was stepping down for family reasons, I couldn’t just sit on the sidelines.”

Barbara spent several years previously as a councillor here in North Norfolk. She knows what it takes and has the real-life experience to deliver an even better deal for our community.  She also has a rich and varied career history: in the late 60s and early 70s she was in a pop group in Southend, before spending several year as a British Airways stewardess in the seventies.

From 1976 to 1983 Barbara was the Women's Royal Voluntary Service County Organiser for Berkshire, and in the 1980s she worked as a News Typist on Radio News and Current Affairs at Broadcasting House, working on (amongst other things) 'The World Tonight' and 'Today in Parliament'.

In 1988 Barbara moved to Norfolk where she took a series of roles in broadcasting, and as a PA to the director of Porter and Haylett Broads boat building and hire company, the senior partner for Eversheds Norwich, and latterly Sir Norman Lamb when he became MP for North Norfolk.

Barbara first became a district councillor when she won a by-election in Horning, and became chairman of the district council from 2007 to 2008.  She had to give up work to care for her husband for four years before he passed away in 2020.

Since 2002 Barbara has been a Lay Reader working in the local churches, taking services and funerals.  She works for half a day a week at F.A.I.T.H. Animal Rescue. 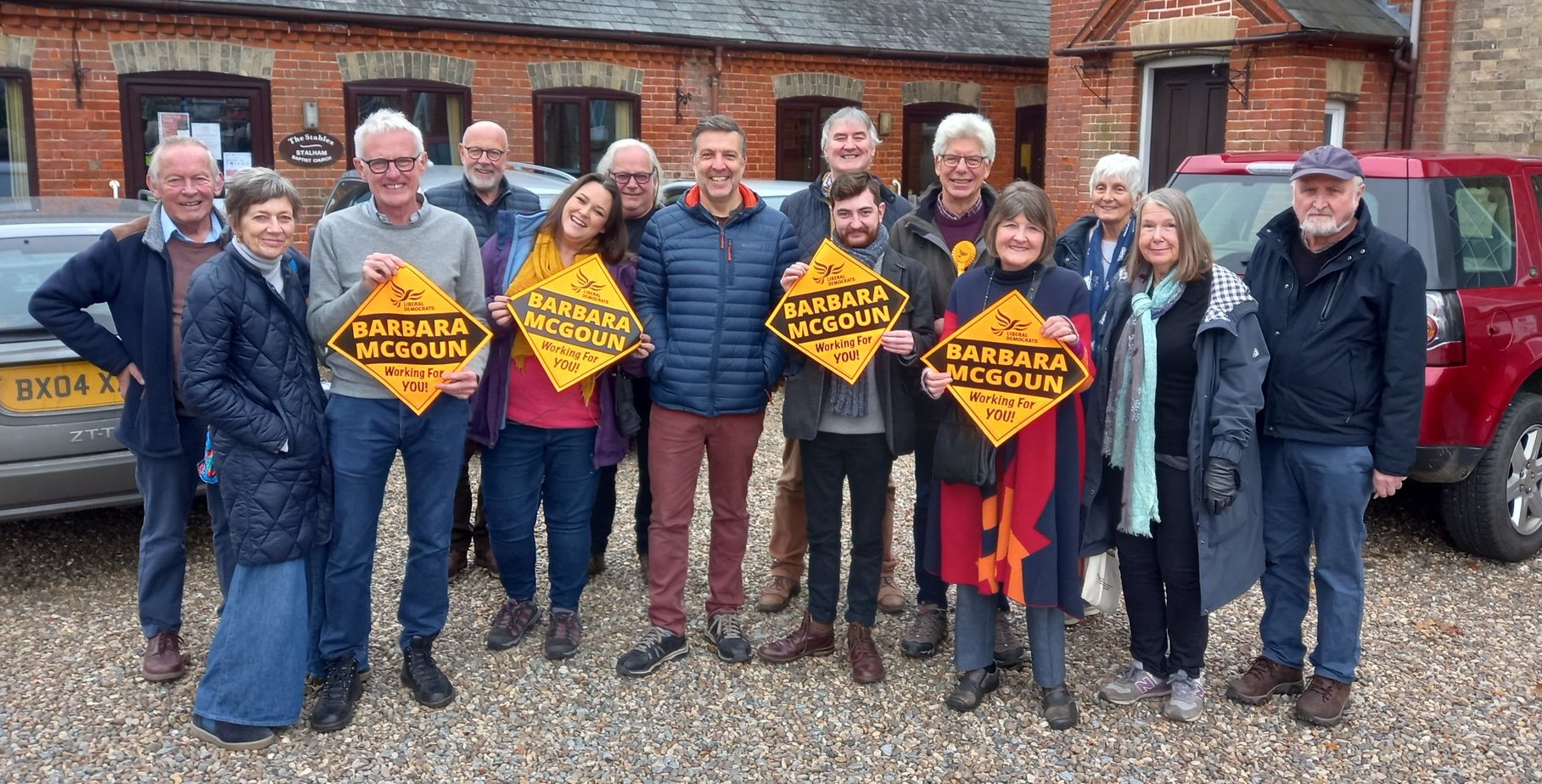