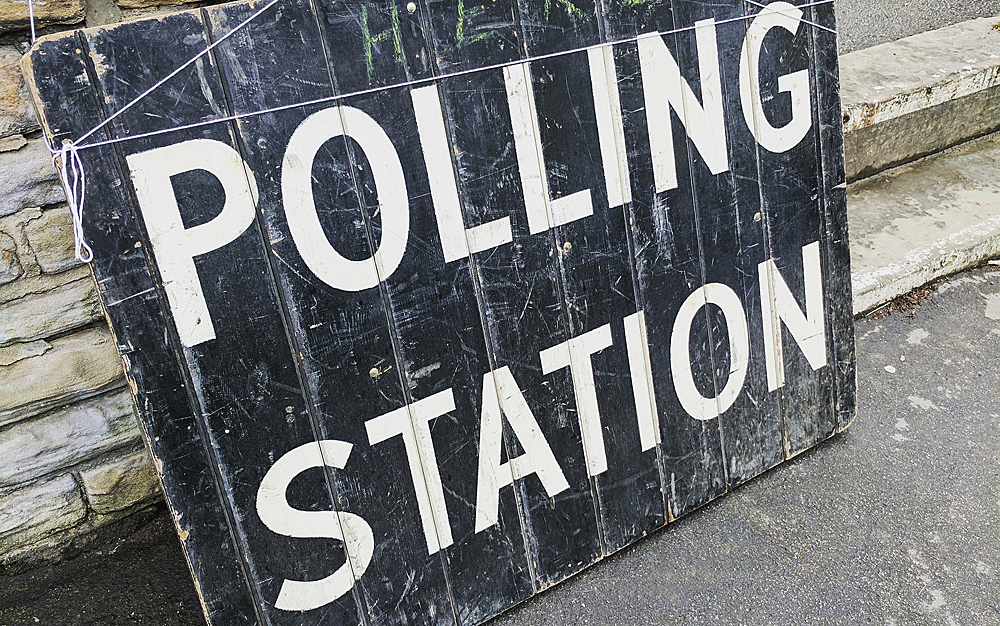 “The latest u-turn from this chaotic Conservative government is just the latest example of why they are unfit for office. Liz Truss has shirked responsibility for the mess of her own making by sacking her Chancellor, and people won’t forget the cruel and unfair policies the pair of them wanted to impose on the country.”

“People in North Norfolk also have long enough memories to recall Duncan Baker’s unrelenting support for all the policies the Conservatives have now backed down from. Our communities deserve better than a party political ‘yes’ man. We deserve someone with the courage to stand up for what’s best for local people.

“It’s time for a General Election. The Conservatives are failing our country, and Duncan Baker is failing North Norfolk. The only way forward is to remove this Government from office, and elect a Liberal Democrat to build a new kind of politics and fight for the fair deal people in North Norfolk deserve.”