North Norfolk Liberal Democrats have selected entrepreneur and proven local campaigner Steffan Aquarone to be their parliamentary candidate to take on the Conservatives at the next General Election. 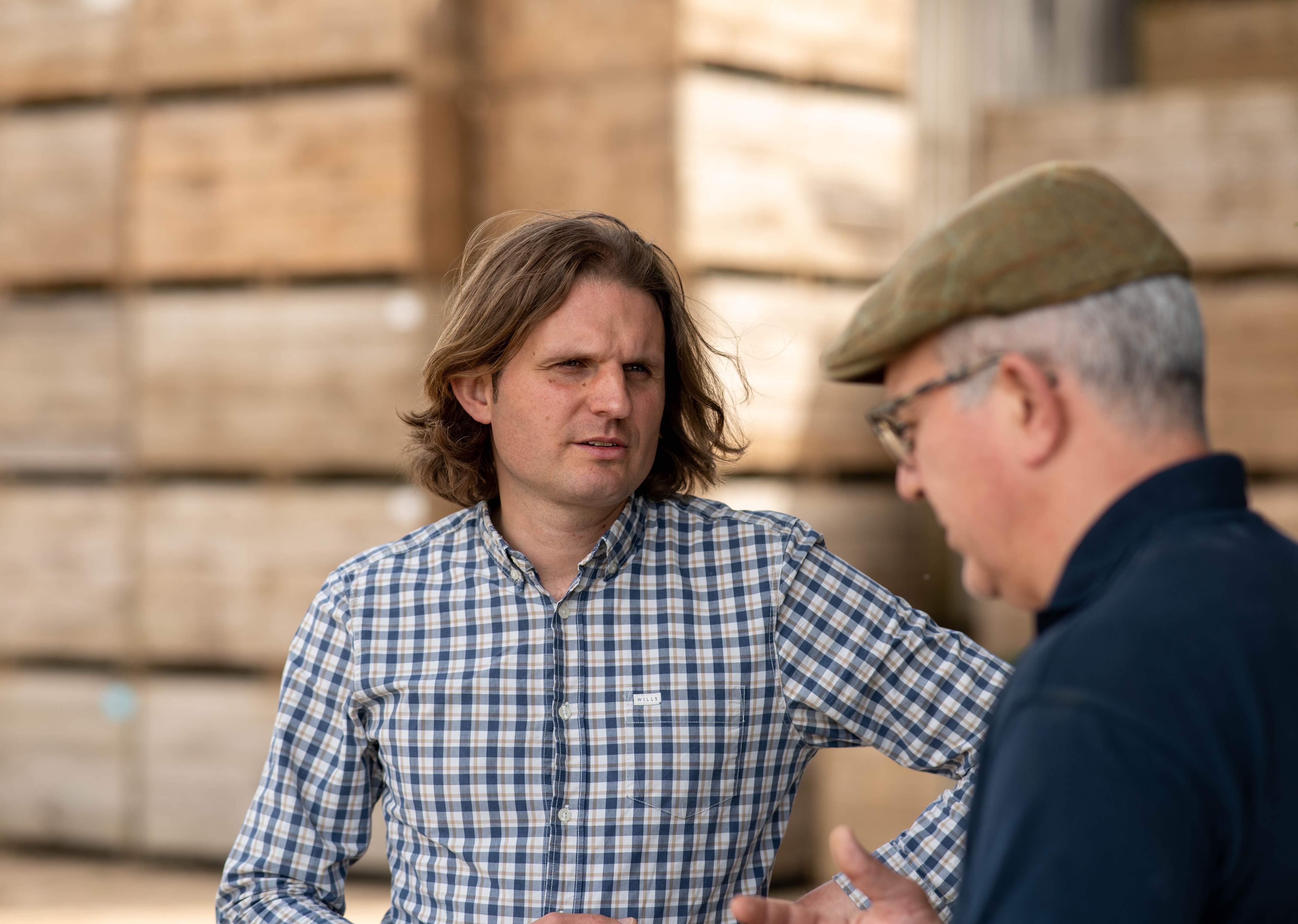 Steffan, who lives with his wife, Jill, and their two young children in Felmingham, secured an impressive 93% of local members’ votes, having inspired them with his message of hope, and a commitment to end the neglect of rural communities and build a new kind of politics -- one built on trust and authenticity.

When asked about his top priorities, Steff said that too many health and education services were on their knees following years of Conservative failure and are in urgent need of a shake up. He also said he wants to ensure rural crime is dealt with properly, to provide peace of mind for residents in every community.

Speaking straight after the announcement of today’s result (Tuesday 20th September), Steff said: “It’s truly an honour and privilege to have been chosen to stand here in my home constituency. I was born and grew up in Blickling, and North Norfolk means so much to me and my young family."

“This is a special corner of the world, but that doesn’t mean it can’t be even better. The truth is, for too long, rural communities across North Norfolk have been left behind.

“For too many of us right now, politics simply isn’t working. I’ve lived a life outside of politics, and want to put those skills and experience to good use fighting for a better deal for North Norfolk. People here deserve an MP who will stop at nothing to make their lives better, even if that means putting party politics to one side to do so.” 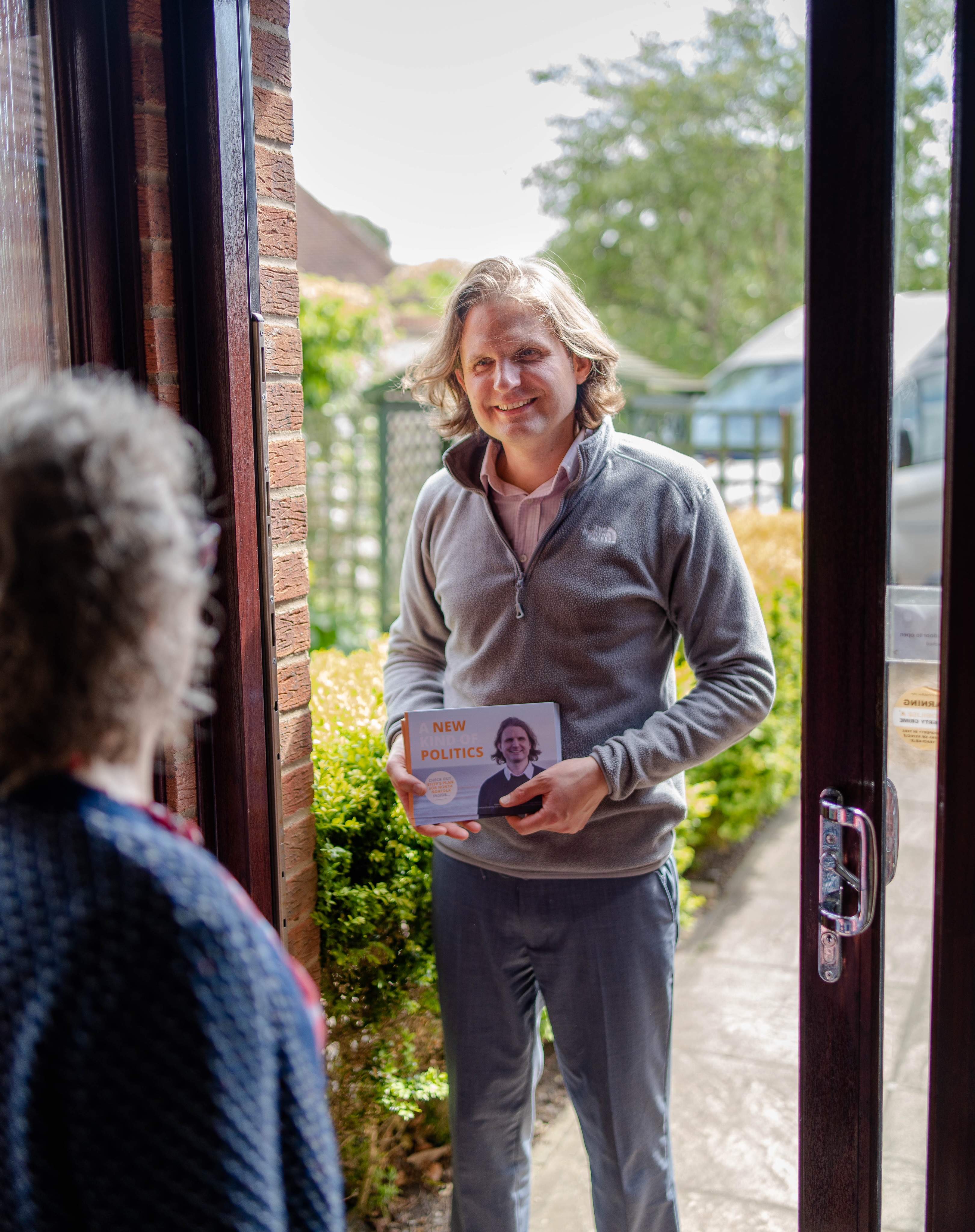 A successful entrepreneur and tech business owner, Steff first entered politics in 2017 when he was elected as a County Councillor for Melton Constable division, taking his party from fourth to first. His real-life experience, and ability to problem solve and make things happen, has proven a hit among his Melton Constable constituents ever since.

Daniel Warricker, who lives in Melton Constable, told us: “Steff’s an incredibly hard-working campaigner. He’s been a breath of fresh air since being elected. I didn’t always vote Liberal Democrat, but Steff will always have my support because of the way he puts politics to one side to get the best for our community.”

Steff has already built a name for himself across North Norfolk by leading from the front on a number of recent high profile campaigns, such as Save Sheringham Post Office and Bank Hub for Holt. His passion, energy and leadership helped drive these campaigns into the public eye, and ensured they gained the attention they needed.

Recent YouGov polling placed North Norfolk as one of the most marginal constituencies in the country -- with just 3 points between the Conservatives (43%) and the Liberal Democrats (40%).

The Conservatives enjoyed a 28.3% lead over the Liberal Democrats at the 2019 General Election. However, that lead has since evaporated as Duncan Baker’s voting record has come under closer scrutiny. Voting in Parliament to stop an emergency VAT tax cut that would have given families £600 a year; voting to block free school meals for children during school holidays; and voting against a one-off tax on energy barons’ mega profits to help struggling families has seen his support decline rapidly.

Mr Baker’s closeness to disgraced former Prime Minister Boris Johnson is also thought to have dented residents’ opinion of him. With zero rebellious votes recorded against Mr Baker’s name, and the fact he only resigned his position in Boris Johnson’s government 24 hours before Boris Johnson himself resigned, many have pointed out that Mr Baker puts the narrow needs of his party ahead of North Norfolk communities.

Increasingly, there are rumours circulating that an early General Election could be on the cards, and many shrewd political insiders deem North Norfolk to be a key bellwether seat, with a neck-and-neck battle predicted between Conservative Duncan Baker and Liberal Democrat Steffan Aquarone.