A Lib Dem motion before North Norfolk District Council on 25th June supports protection for British farmers. The test of the motion reads as follows 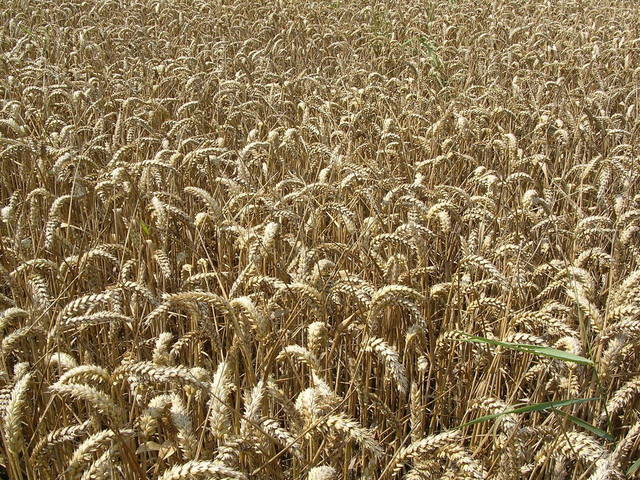 Council notes to support local farmers in the production of food eaten in the UK.

COVID- 19 has highlighted the importance of food security and traceability. Council further notes to support the National Farmers Union stance on maintaining food standards in the UK and call for the Government and our local MP to put into law rules that prevent food being imported into the UK which is produced in ways that would be illegal here or to lower UK food standards. It is essential that food standards and animal welfare conditions are not diminished for the UK food industry.

Council further notes that on June 12th this year Government announced the relaxing of border controls on the import of goods and food in the event of Brexit.

It is essential to protect local farmers from food and animals entering the country that do not meet UK food and welfare standards at that time.