It’s time to clean up North Norfolk politics for good

Leader of North Norfolk District Council, Tim Adams, has called on North Norfolk’s Conservative MP, Duncan Baker, to attend crunch talks with him to clean up politics in our area, once and for all. 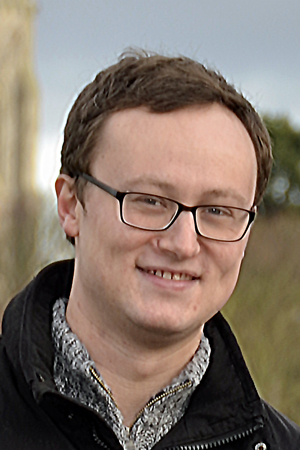 Tim, who has severed all communication with Mr Baker for 12 weeks now due to the unacceptable treatment his colleagues have received at the hands of Conservative associates, activists and councillors, has said he’s willing to re-open lines of communication and work hand-in-hand to build a new kind of politics in North Norfolk.

He stated “I want to re-open a dialogue with Mr Baker so that, together, we can tackle and see an end to the unacceptable abuse of councillors in North Norfolk.

“I’m now offering Mr Baker an opportunity to draw a line under these matters and re-open lines of communication between us, on the condition that he would be willing to work with me to tackle the abuse councillors in North Norfolk are facing.

“I’ve written to him today, inviting him to attend a face-to-face, open meeting with me so that we can work out a plan to keep North Norfolk’s councillors safe.

“I hope that Mr Baker would agree with me that there’s no good reason why any of my hard-working and community-minded colleagues should face abuse, just because of their political affiliation. We should both strive to root out those who give voice to aggressive and abusive behaviour as something that doesn’t belong in politics here.

“I’m sure he’d concur that behaviours like this are dangerous and can often have disastrous consequences. We should be building bridges and working together to tackle the issues facing families across North Norfolk; that’s what residents rightly expect from their politicians.

The offer to re-open lines of communication comes after misogynist abuse and death threats were made against Liberal Democrat councillors from a key Conservative associate and an elected Conservative councillor in the last few weeks alone.

Mr Adams added: “I really hope that Mr Baker takes up my sincere offer and is prepared to sit down with me, put our differences aside, and do what’s right for North Norfolk. Nobody wins while local politics is so 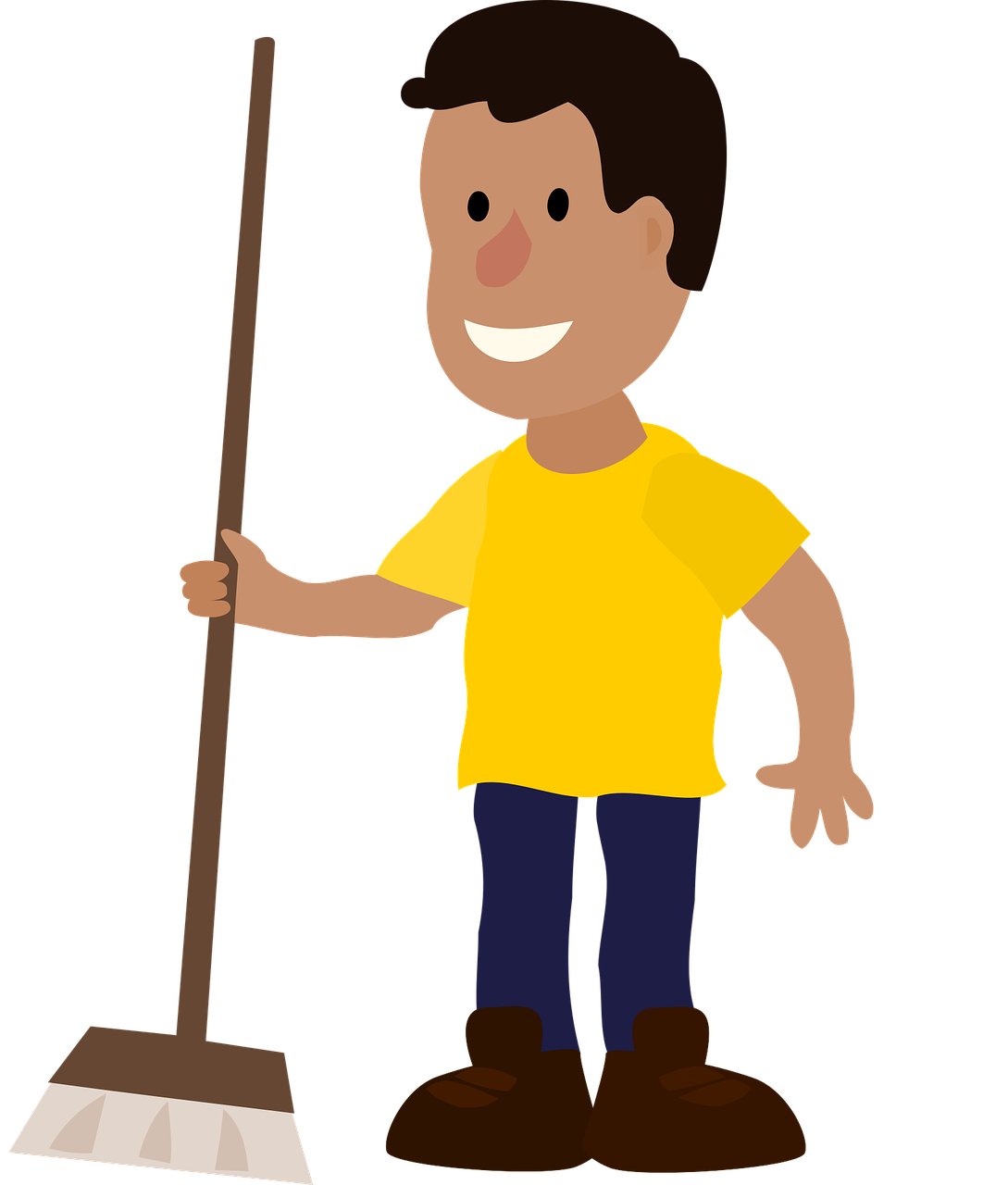 “I’ve heard from several people, from both camps, who are now unwilling to put themselves forward for election next year; either because they’re unwilling to be associated with a toxic Conservative brand or unwilling to put up with the level of abuse my colleagues have had to tolerate.”

**Below is Tim Adams email inviting Duncan Baker MP to a face-to-face meeting to resolve matters around abuse of councillors in North Norfolk.

** Tim intends for the meeting to be open to the press, in an effort to increase transparency and bring the public’s attention to the efforts being made to resolve these matters of public interest.

I would like to invite you to a sit down meeting with myself to discuss how we can create a better kind of politics in Norfolk. There is, as I'm sure you will agree, a growing undercurrent of nastiness within local politics in North Norfolk.

Year on year our councillors have come under increasing abuse, threats and violence, and this is completely unacceptable.

We need to change the nature of how we conduct the business of the council, and how our political associates and councilors behave. I hope that you will agree to take a stronger lead on how your party conducts itself within these trying times, as I wish in turn to create a calmer and more cohesive political landscape in which the public can place its trust.

Our councillors, from Parish level up, are an asset to their communities, regardless of political affiliation. It’s criminal that certain parties feel it acceptable to use tactics of threats, intimidation and abuse in order to further their own political agenda.

We must take firm action to nip this abhorrent behaviour in the bud, and I would sincerely hope that you consider distancing and rebuking any affiliates that you feel have behaved in such a poor manner.

I hope that you will agree with me that this issue is significant and warrants us to once again open lines of communication to take steps to guarantee and ensure our councillors’ safety and wellbeing.

I look forward to your response.