Wetherspoon's in North Walsham - The Facts

North Walsham Councillor Eric Seward writes: I have come to learn that Wetherspoon's interest in coming to the town which started back in 2014 has raised a range of issues. 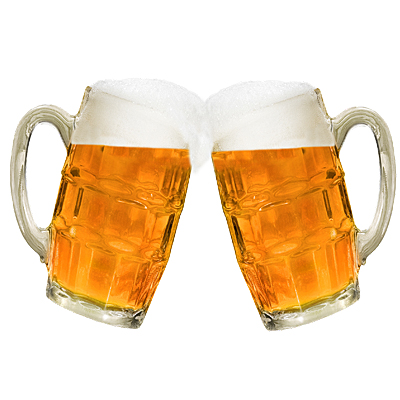 The then Conservative run North Norfolk District Council agreed to sell the former Town Council office site in New Road North Walsham to Wetherspoon in late 2014. Four years later they had not even managed to persuade Wetherspoon to sign a contract. It has therefore been left to the new Liberal Democrat administration at the District Council to sort out what can be done.

To begin with the District Council expects in the early part of next year to meet with Wetherspoon representatives to listen to their current intentions about coming to North Walsham or even North Norfolk. It is part of the Council's pro active policy of listening to any business that is seeking support to invest in the District.

In any discussions with Wetherspoon the Council will need to be cautious. Since 2014 Wetherspoon representatives have often said they want to come to the town and the Council has done it's best to accommodate any concerns they have raised. However, they have never signed a contract to buy the site and thus never made a planning application for the site to be developed. What is more, earlier this year the Chairman of Wetherspoon publicly stated that the company was not planning to open any new pubs in Norfolk.

It was against this background that the Council in May decided to review what should happen to what has become a long standing publicly owned derelict site in a prime town centre location. In doing so, the Council has not ruled out Wetherspoon coming to the town. We also believe that the site could be sold for more then what Wetherspoon originally offered. It is clear too, that there are differing views in North Walsham as to what should happen to the New Rd site.

Since the Liberal Democrats took control of the District Council in May North Walsham was just one of 67 towns in England to receive the offer of a heritage action zone grant of £975 thousand to improve the town centre. The Council has also agreed to provide a similar sum to double the funding that is available. The aim of this funding is to encourage new business investment in the town centre. It is not to stop Wetherspoon or anyone else from investing in the town.